"Masterfully distilled in the heart of the Andes Mountains, Portón Pisco personifies adventure in the form of the world's ultra-premium white spirit. Portón expresses the passionate power of the Peruvian spirit, inspiring, intriguing, alluring and enlivening connoisseurs and cocktail lovers in search of sophisticated flavor. From islands to oceans, east to west, Portón brings bold, personal experience to lovers, risk-takers, world travelers and anyone who understands how to explore without fear. Portón contributes an authentic aura to any setting, always adding enjoyment, inciting and emboldening others to see adventure anywhere in the world. Discover without apology. Act without fear. Embody success."
~ Marketing blurb from the Pisco Portón website 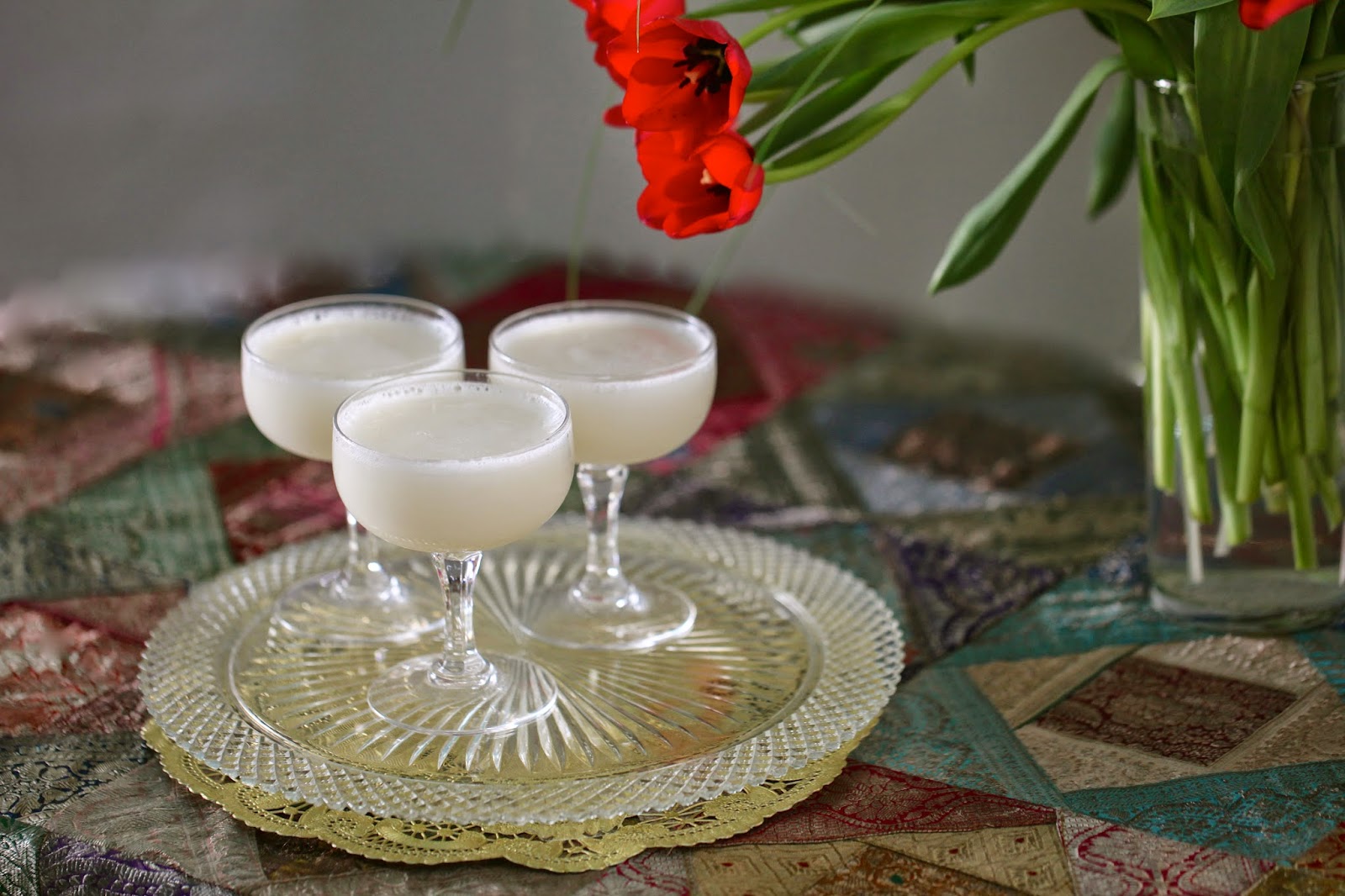 If you thought that promotional intro piece from Pisco Portón was a bunch of bull crap (sorry—I am a huge fan of The Voice, and I am starting to talk like Blake Shelton—accent and all), then just wait until you take a sip of the stuff. My son Jordan, who is not unaccustomed to drinking spirits, not only said it gave him "goose flesh", but also pronounced the cocktail to taste like "cobra venom", and he refused to drink a drop more. Pisco brandy, I would venture to say, is an acquired taste. I am aware of its ancient and honored past, and generally speaking I like things made from grapes—but I believe that we were missing the cultural piece that would have allowed us to properly appreciate the taste of Pisco. I am pretty sure no one is born liking the taste of Pisco—it is learned over time and hopefully in one's adulthood. I am told that it also tastes better with delicious Peruvian food, which we did not have on hand when we made this pair of cocktails.

Perhaps I should back up just a wee bit in the telling of this story in which I provide some context for our Pisco Punch caper. This past November, I left for Arizona the day after Thanksgiving to meet up with my son Jordan, where we would be spending a week with our family who all live in the southern part of The Grand Canyon State. Jordan, who would be flying in from Greenville, California the day after me—or so we thought—would be celebrating a belated Thanksgiving, his birthday, his cousin's birthday, an early Winter Solstice and Christmas with the family, who had not been together for six years following the death of our beloved Joshua in 2009. His cousins during this time had advanced from teens to young adults in the passing years, and Jordan would also be meeting his second cousins—his cousin Paul's boys. Jordan, who just finished with an exhausting fire season with the National Forest Service, somehow had it in his head that he would be flying in on Sunday instead of Saturday. When I had not heard from Jordan on Saturday morning that his flight would be on time, I finally resorted calling his home, hoping to talk with his roommate and co-worker, Jason, who I hoped might have some information for me. Instead, a very happy sounding Jordan answered the phone:
Me (sounding puzzled): You're at home… what are you doing?
Jordan (happily): I have been sleeping and now I am reading a book… what are you doing?
Much more conversation then ensued (not so happy) ending with...
Jordan (unhappily): "Oh, sh*t, I missed my flight! I am calling the airline right now."

We sisters take Sistercations very seriously. A Sistercation such as we just had—a mammoth affair that included all the family, the celebration of major holidays and birthdays required much coordination, discussion of possible menus, planning of venues and how to pack in as much as possible in the way of activities in a mere ten day span. Cocktail planning is also a favorite of we sisters. Often, I like to end the year with a special new cocktail that we share here on our blog for New Year's Day. This year Michelle, who has been reading up on how to make your own obscure components for Tiki cocktails, wanted to try making Pisco Punch, because she planned to make her own gomme syrup for the first time. This then, would be our end-of-the-year cocktail for 2014, which none of us had ever even ordered at a bar. This turned out to be a mistake on our part upon reflection. 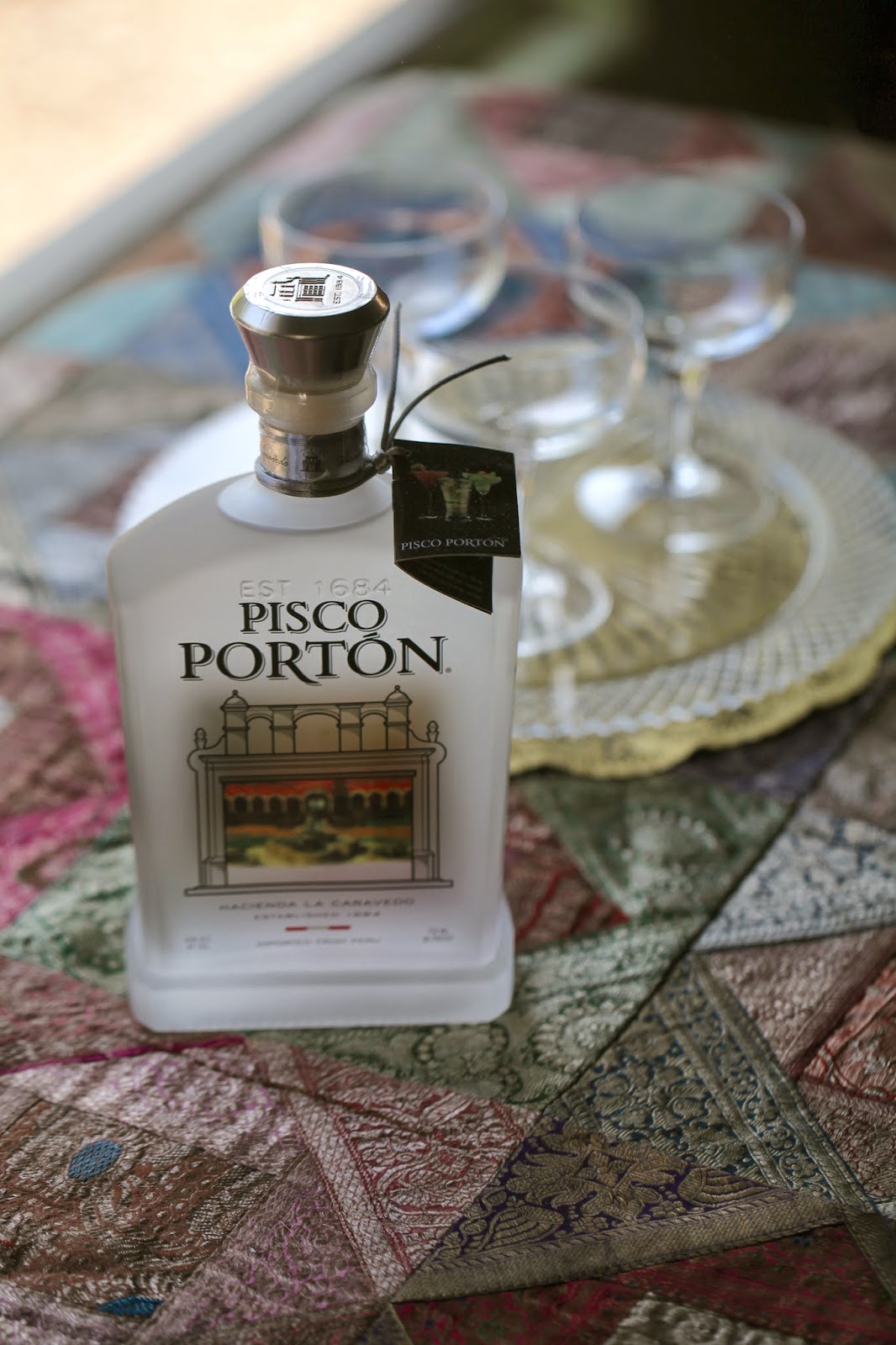 While Jordan was frantically trying to catch another plane in the middle of the overbooked Thanksgiving travel weekend, Michelle and I went to BevMo to pick up the special Pisco brandy that we would be needing later in the week for our cocktails. There were two varieties of brandy to choose between, so we picked the one that was a few dollars more and had the most most impressive bottle since the clerk had never tried either and could not make a recommendation. Back at home, we set the Pisco Brandy aside, declaring it off limits for Thanksgiving weekend casual drinking.

Long about mid-week, Michelle, Jordan and I found ourselves alone with some quiet time on our hands at around the cocktail hour. We all enthusiastically agreed it should be Pisco Punch time. Cameras, ingredients and equipment at the ready we could not decide on a particular recipe to try. Michelle had spied a recipe using her pineapple gomme syrup and lemon juice that she wanted to try. The internet search that I did revealed a Pisco Punch made with lime juice, gomme syrup and egg white, which I thought sounded better—so we decide to make both, and do a taste test.

Though we did triple this recipe, I personally was grossed out by the thought of adding three raw egg whites to our drink mixture. So I tripled the ingredients and added one egg white, which I do believe led to a less fluffy foam on the top. I also blended the ingredients and then shook the mixture in a cocktail shaker. The group panel decision was that this was a nasty drink and we should move on to Michelle's hopefully much better cocktail.

Procedure:
Blend ingredients vigorously in a cocktail shaker filled with ice. Pour into desired glass. The coupe is traditional. Enjoy or don't enjoy. We were decidedly on the "don't" side.

The recipe seemed lacking in ingredients somehow, but we weren't sure what to add, so we left well enough alone we thought… but we were wrong. This cocktail sucked, too.

Procedure:
Add mixed ingredients to a cocktail shaker with ice. Shake or stir and pour into a cocktail glass. Sip and wish that you are having a different cocktail.

Alas, every so often we sisters get adventurous in the kitchen or bar, sadly—the results aren't always spectacular. What I think is most likely though, is that years from now, Jordan will remember the afternoon of making lousy Pisco Punches with his aunt and his mom with a grin and a toast to the good old days—whereas a better cocktail might have been forgotten in all of its perfection and lack of fuss. However, if you're asking for a better use of your time and drinking, we highly recommend our "Not Too Girly" Strawberry Margarita, this year's cocktail winner from me. It was definitely the most requested drink in the house this year at Thanksgiving. Fortunately Michelle had the prescience to make up a half gallon of strawberry-infused tequila ahead of time and a big batch of honey simple syrup.

As we slide into 2015 in just a few days time, we are once again thankful for our family and friends and time spent together in 2014. This year as usual has been filled with its share of trials and tribulations, but we move forward into the New Year with hearts full of gratitude for the love and abundance that we all share. Wishing you all a very Happy New Year with much love from the Salvation Sisters! 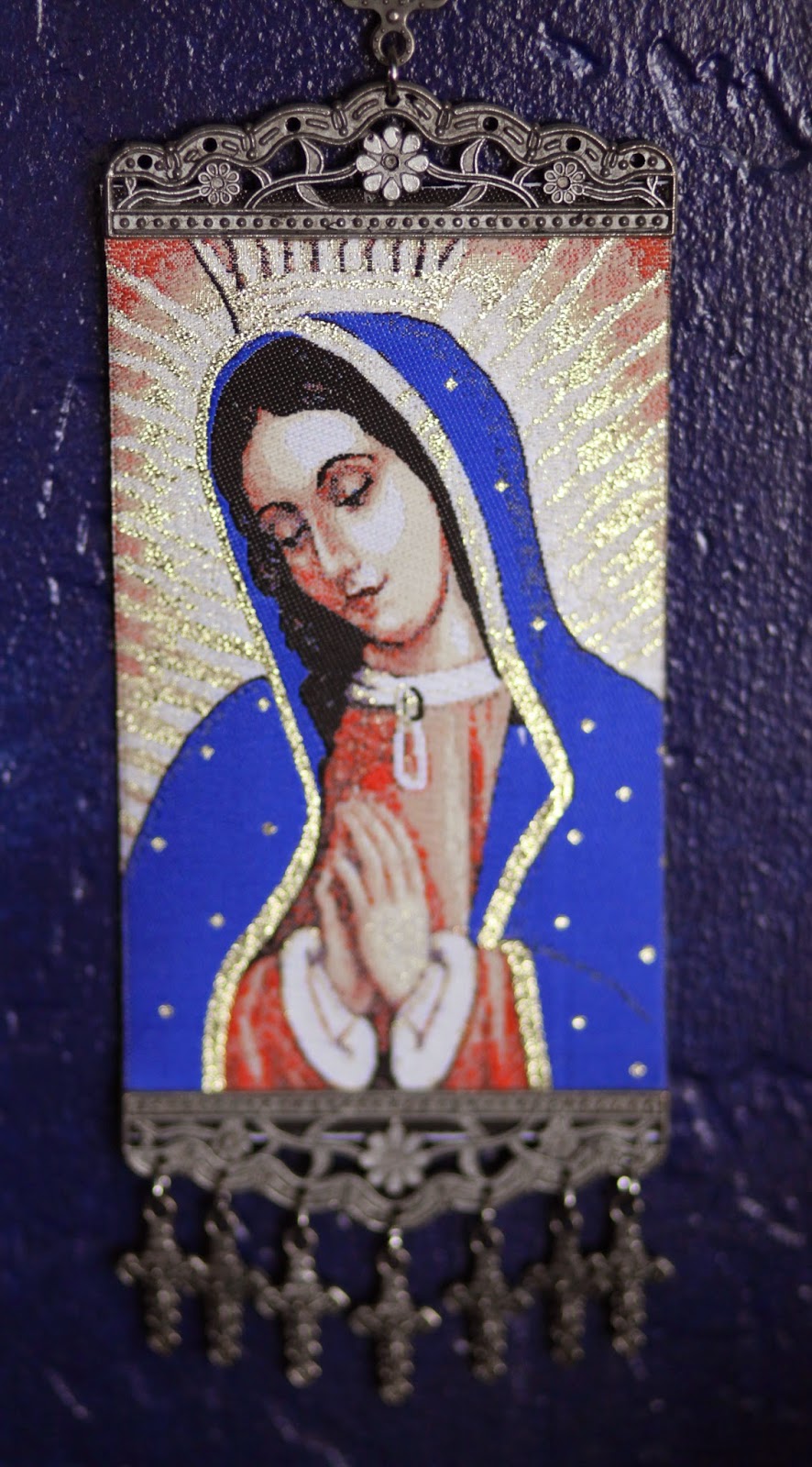 Email ThisBlogThis!Share to TwitterShare to FacebookShare to Pinterest
Labels: Cocktails, The Memory Keepers