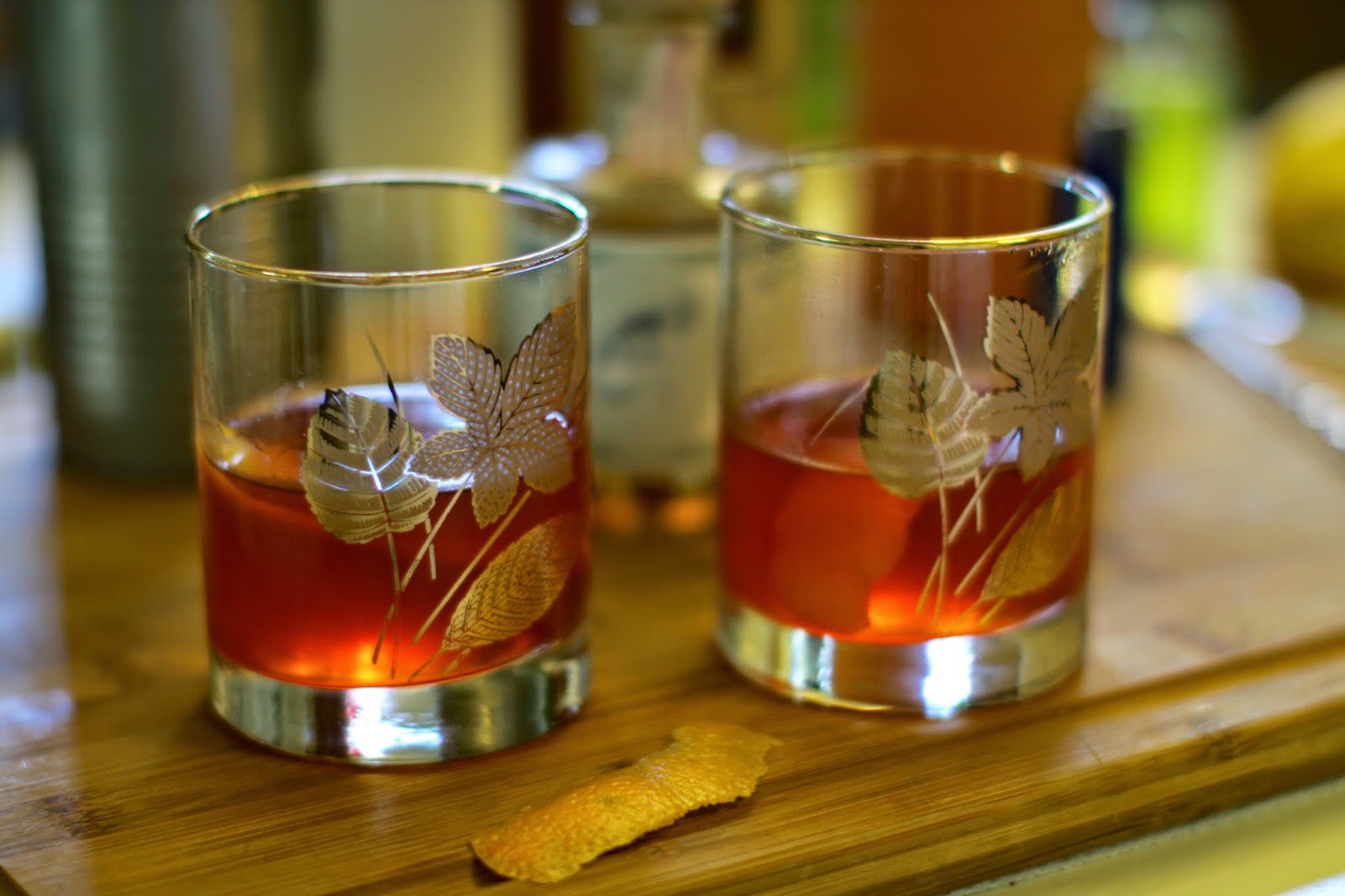 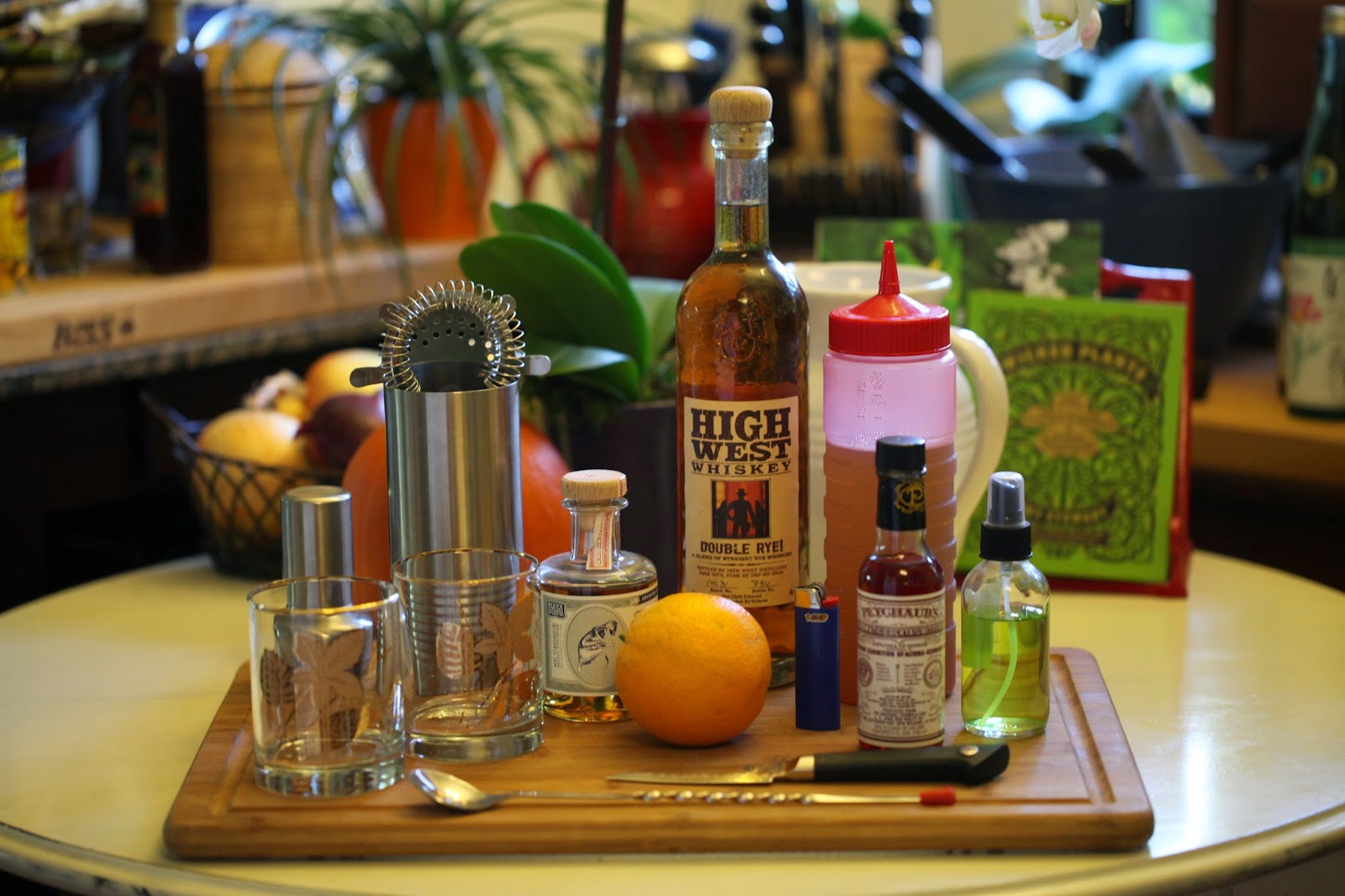 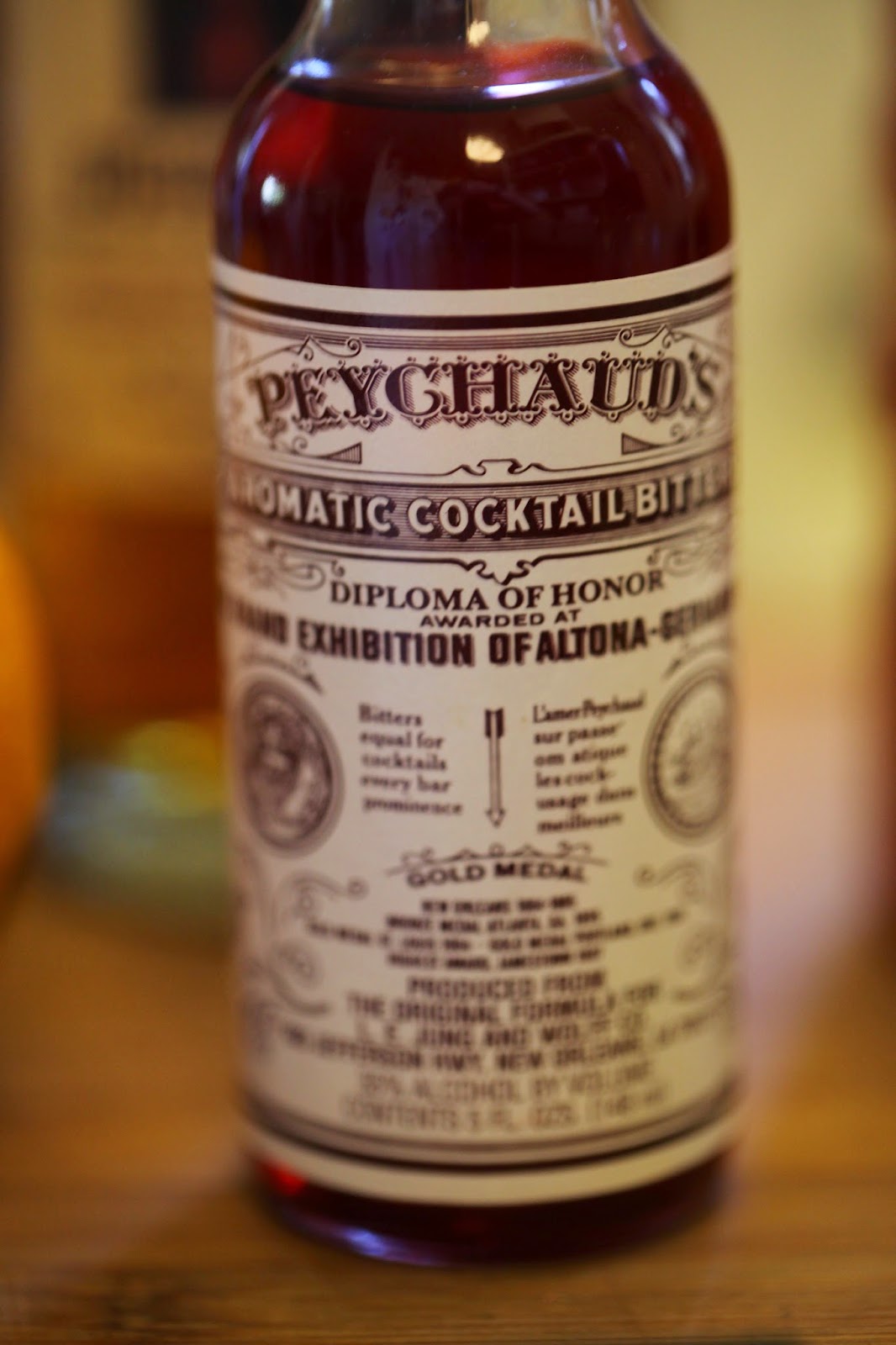 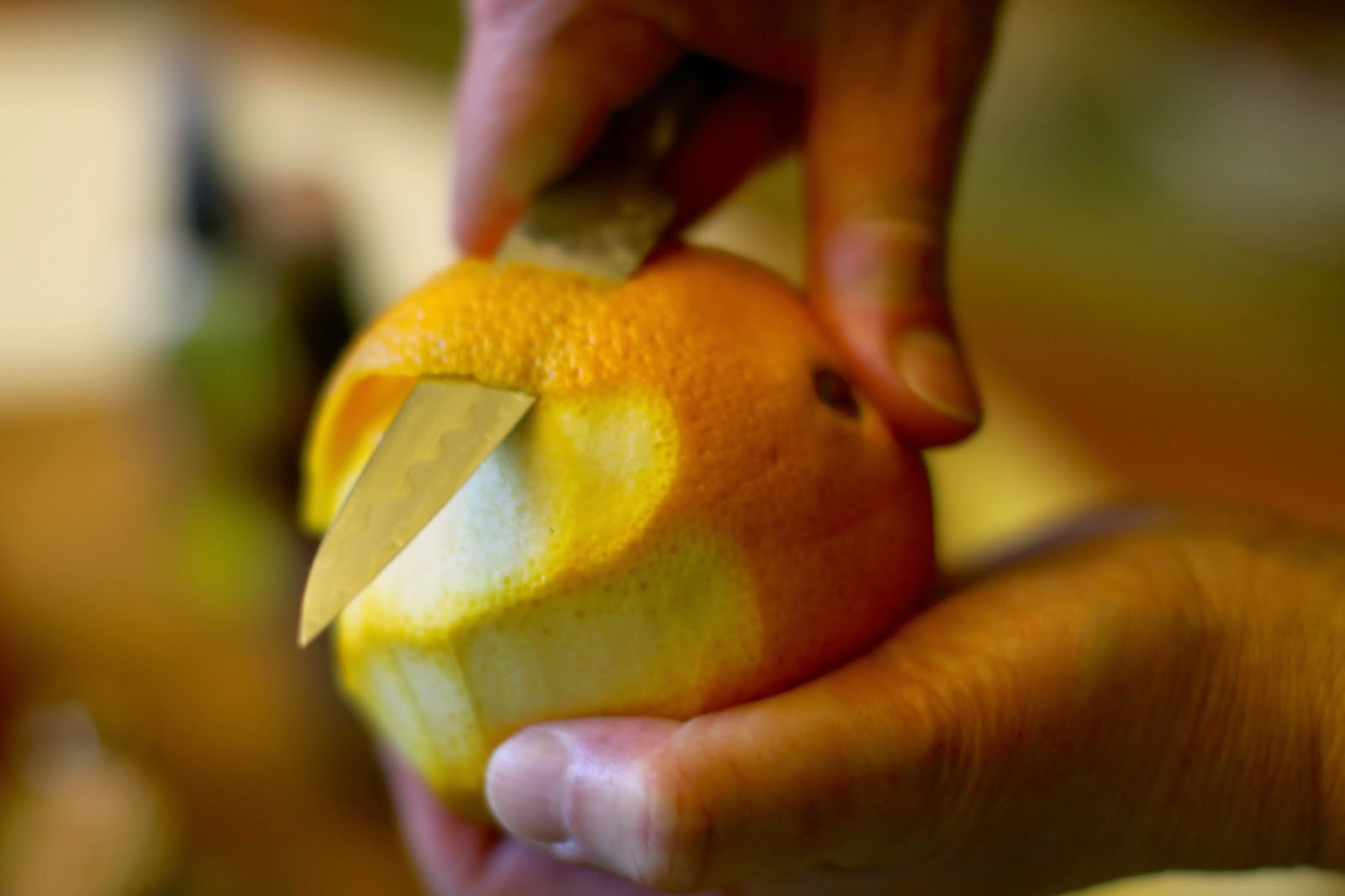 7 ounces of your favorite rye whiskey
2 Tbsps. Absinthe
5 big dashes of Peychaud bitters
1 ounce honey simple syrup
orange or lemon peel for garnish (I prefer orange)
spray bottle or atomizer filled with a small amount of absinthe (I have a glass one dedicated to this purpose that I keep absinthe in—see photo) 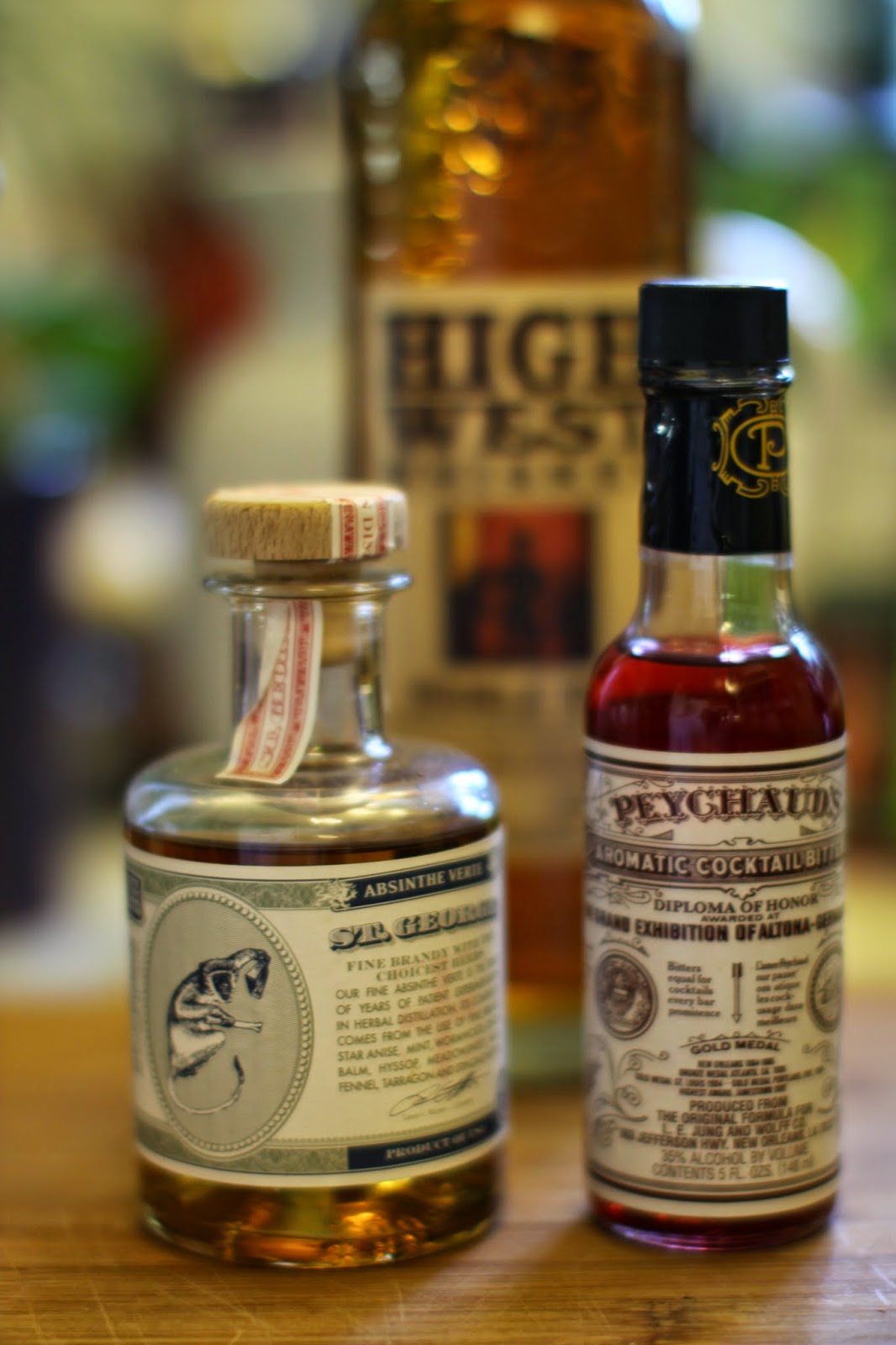 2. Fill the glasses with ice and add filtered water—set aside (I skip this step in the video)

3. Fill a measuring cup with 7 ounces of the rye whiskey of your choice. Measure out the honey simple syrup and set aside.

5. Dump ice water out of your glasses. Make sure to shake out excess liquid. Spray each glass lightly with the absinthe in the spray bottle.

6. Place the strainer on top of your cocktail shaker and divide the liquid between the two chilled glasses.

7. Garnish your cocktail with a strip of orange or lemon peel. I prefer orange peel, and I like to fire the orange peel with a lighter on the edges to release the essential oils. Rub the citrus peel lightly around the rim of the glass and then float the peel on the top of the cocktail. Enjoy! 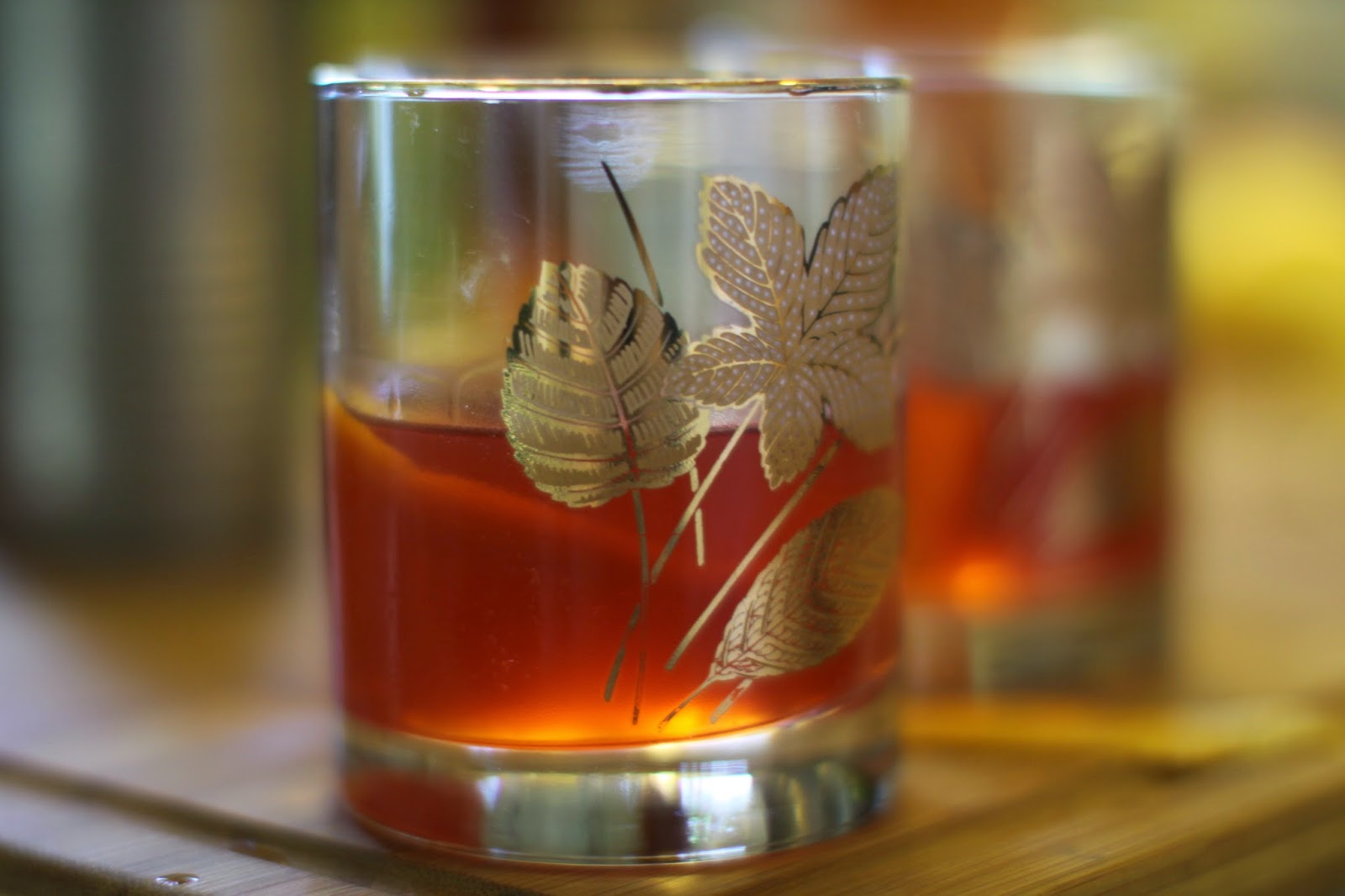 Posted by Salvation Sisters at 3:54 PM