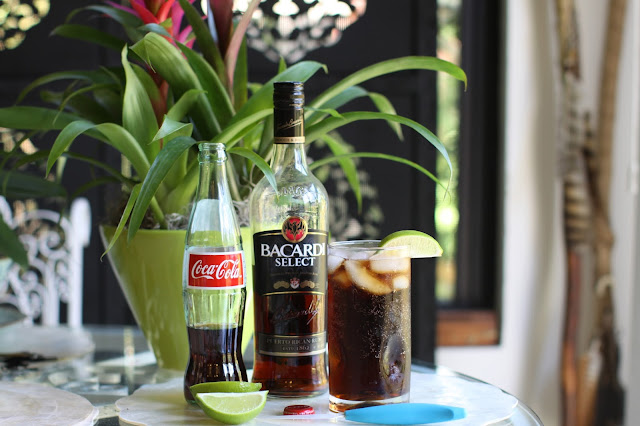 "There's naught, no doubt, so much the spirit calms as rum and true religion."
~Lord Byron 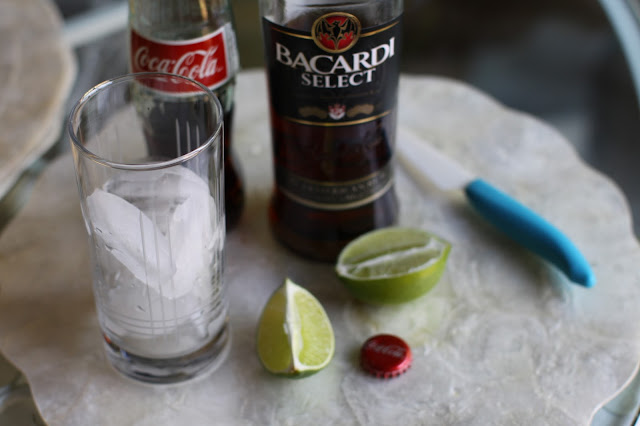 As we enter into our fifth year of writing Salvation Sisters, we sisters agreed that we would begin 2014 with our now established "tradition" of publishing a cocktail recipe on the last Sunday of the year. For the last several years, I have shared a recipe for one of my concoctions to celebrate ringing in the New Year.
Among we sisters, I am the sister who is known as the cocktail maker... well, I take that back since Juliette can lay claim to the title because she actually was a professional bartender in her fairly recent past. While I have never made drinks to earn a living,  I do have a definite "penchant" (said by me with a French accent) for experimenting with cocktails at home and on the road. Michelle even refers to me as "The Transporter", because I am in favor of taking cocktails to go, such as our Strawberry Lemon Drop. At home, I love to experiment making various cocktails like my signature Cosmo, The Fort Bragg Blossom, our Fragolino Martini and my Blood Orange Cosmo inspired by a Sistercation in Las Vegas. Upon reflection, our very first post was written by Michelle about our Pineapple Martini, a.k.a "Happy Juice". This was a recipe that evolved from a famous Hawaiian restauranteur, but I had a desire to make it using real vanilla bean and no added sugar. 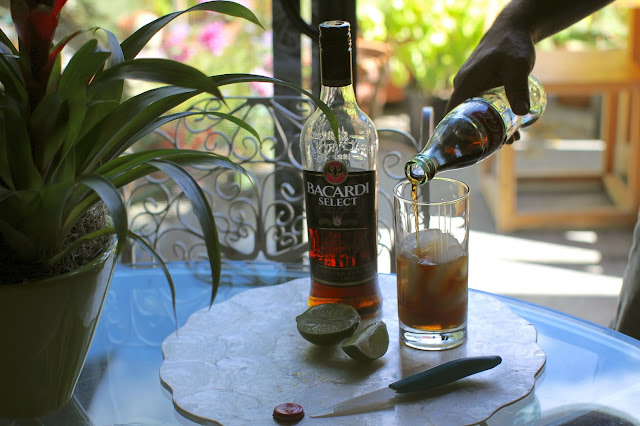 So why am I doing a post on a rum and coke cocktail you might ask, since it would seem that there is little left to say on the matter involving such a basic cocktail? Perhaps it is because this classic cocktail evokes images of balmy nights, now that I am in the midst of Winter here in Northern California (I know, I can hear the collective gasps of disgust from those of you from much colder climes). However, cold happens to be what you are acclimated to, and to me, several weeks of nights this past December in the teens constitutes cold! So, here is a toast to Summer, which thankfully is returning, and I do in fact, have a few tips to share for making what I consider to be the best rum and coke ever.
Happy New Year from the Salvation Sisters! Linda, Juliette and Michelle 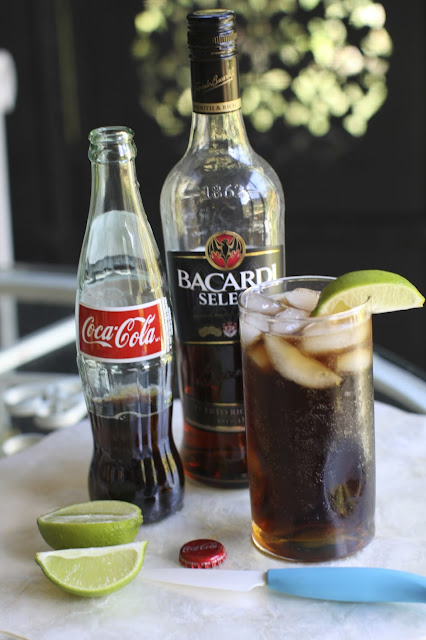 Number One: Choose really good rum. I am a fan of Bacardi® Select. It is a premium crafted rum and it tastes better without the huge price tag.

Number Two: I am in the camp of those who think that Mexican Coca Cola tastes better. It also does not have HFCS. Maybe it is all in my imagination, but I think beverages made with cane sugar and no aluminum can just taste better.

Number Three: I like dark rum instead of the traditional light rum.

Here is my recipe:

Ingredients:
Bacardi® Select Dark Rum
Mexican Coca Cola® in a glass bottle ( I found mine at BevMo, but they can often be found stocked in Mexican restaurants and on taco trucks)
Fresh lime wedges

Procedure:
Start with a tall glass. Add 2 shots of the rum and fill the glass to the top with coke. Add a lime wedge to the rim of the glass for garnish. When ready to drink, squeeze the lime wedge into the drink and drop into the cocktail. 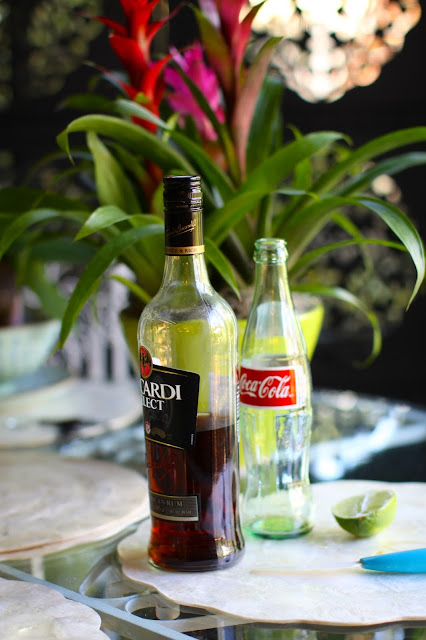 Posted by Salvation Sisters at 7:43 AM