A Sisters' Writing Trilogy: Part One by Linda


﻿"Open up the sky...
It’s windy and our family needs a ride
I know we’ll be just fine
When we learn to love the ride"
~Immunity Island

Juliette, Michelle and I have not spent time alone without children or spouses in over 10 years. So when Michelle found out that she would be working at a convention in the last part of April in Las Vegas, and lodging would be at The Venetian, the idea of a "Sistercation" was born.
Juliette and I both have our complicated domestic and work entanglements that always prove tricky when it comes to planning a vacation. We knew the stars were smiling in our favor when we had a solid plan created, days requested off (and approved), pet care arranged and plane tickets were purchased for Michelle and Juliette. 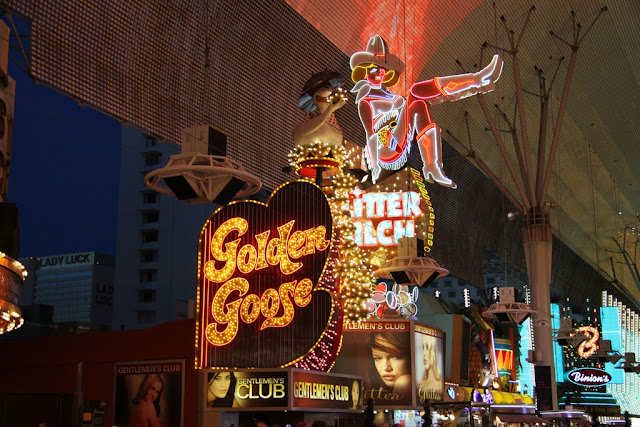 Juliette had never been to Las Vegas before. I on the other hand, having been to Vegas a few times, decided to drive in order to enjoy a rare road trip, and also, to make a real effort to cut expenses for us all. This much I knew...Vegas is expensive.
A luxury vacation in Vegas on a budget requires a strategy. The plan that I evolved was for me to be the rolling "car bar" for the Sistercation. And in fact, when I did pull into the hotel parking, the valet gave me a ticket for 19 items that would be taken up to our room. He also was mighty interested in the very large box of alcoholic beverage bottles that he pulled out of the trunk. He asked if I was having a big party. I confirmed that I was. He wanted to know what kind of party. I told him it was a long delayed reunion, and that we planned to party like rock stars. From his approving expression, I gathered that partying like rock stars never gets old in Vegas.﻿﻿

Since it was my vacation, I decided to splurge on a motel room, and spend the night prior to driving into Vegas, in Bakersfield,CA. Although this overnight stay would add another $100 to my expenses, this, I thought, would allow me to arrive a little ahead of Juliette and Michelle the next evening, without having to complete the eleven hour journey in just a single day. ﻿﻿

I also wanted to be able to take my time driving through the long stretch of the Mojave Desert that comes after you depart Bakersfield and head east. I know that this sounds like an odd place to be savoring the scenery, but our mother's maternal grandfather, Daniel Rhea Igo, had come with his mother and brother to live in the desert town of Daggett when he was just a boy in the late 1800s.
The town of Daggett was originally founded in the 1880s just after the discovery of silver in area mines. For two years, it was the terminal of the twenty-mule team run from Death Valley. Not only did silver define Daggett's history, but borax was also important to the city's economy. The borax was being mined, around the turn of the century, out of the Calico Hills nearby.
I remember my grandmother, Maxine, telling me when I was a girl about the famous mule teams that hauled borax ore out in the desert when her father was growing up. So on this part of the drive, I turned off my audio book as I passed through these modern day ghost towns, and I conjured up visions of departed ancestors from my family's history and teams of shiny black mules bearing heavy loads from the mines under the relentless sun, while trailing clouds of dust curling behind their pounding hooves.
﻿
In my mind's eye I could see a young divorcee with billowing skirts, standing up to scandal and heartbreak with all the grit she could muster, as she stepped off the train with her two young sons in tow. How must they have felt, arriving in the midst of an arid desert, fresh from the green and trees of Ohio, to make a new home for the three of them in this parched wasteland? And why Daggett?
﻿
The answer to that, is that my great-great grandmother's brother was the town's doctor and pharmacist. Being a divorced woman in those times, I am sure her relocation options were few. In later years the family would relocate again to Redlands, California, where my grandmother would be born in a huge Victorian house on a prominent corner of the downtown in 1913. In the following decades, four generations of our family would be born in the Golden State.
﻿

So it was that my aging Honda Civic made its way into the land of shimmering skyscrapers in the late afternoon of a breezy spring day. After securing a room upgrade to the new tower at The Venetian called the Palazzo, and procuring a small refrigerator that the hotel wanted to charge us $25 per day for (oh puleeze!), I was ready to mix up my Layered Cosmopolitans, and then store away the fancy cheeses such as La Tur, salumi, flatbreads, pickled veggies, olives, cornichons, chocolate bars, English toffee and other assorted treats that I had brought along for cocktail hour and room picnics. ﻿
Out our 44th floor window, the view was simply stunning. We not only were just off the Strip, but had a vista down the Strip that gave way to the lavender-colored mountain range in the distance. I didn't have long to wait before I greeted my sister's with chilled cocktails in hand. Let the Sistercation commence! 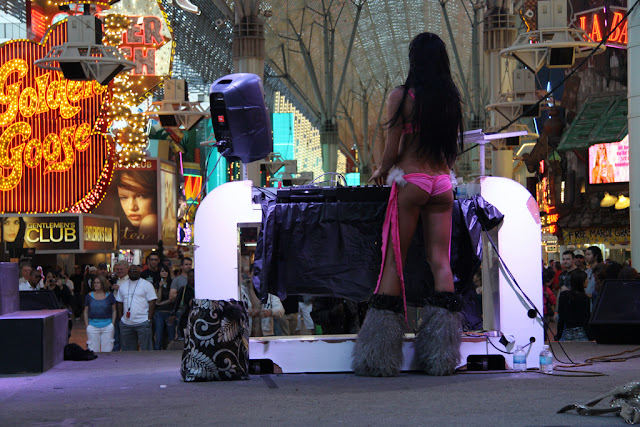 Vegas touts itself as having something for everyone. But the mighty marketing arm of Vegas visitor promotion agency seems to have had a bout of schizophrenia over the years. Is it a PG family paradise, or is it indeed Sin City with the need for what happens there to stay there?

Since returning from our sister's visit to this desert city of dubious origin, I believe we would all affirm the fact that Vegas does indeed have something for everyone, and it can be just about anything that one has the cash to pay for, and desire to experience. On this we could all agree: we were all just happy to be together. Everything else would require a little sisterly give and take.﻿﻿
To be continued next week with Part Two by Michelle... 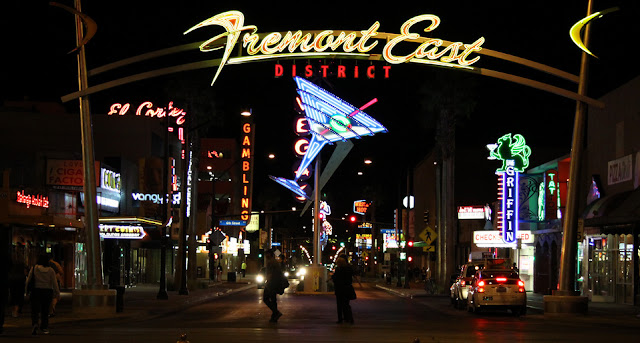 Posted by Salvation Sisters at 12:17 PM

Email ThisBlogThis!Share to TwitterShare to FacebookShare to Pinterest
Labels: A Sisters' Writing Trilogy, My Traveling Tales by Linda