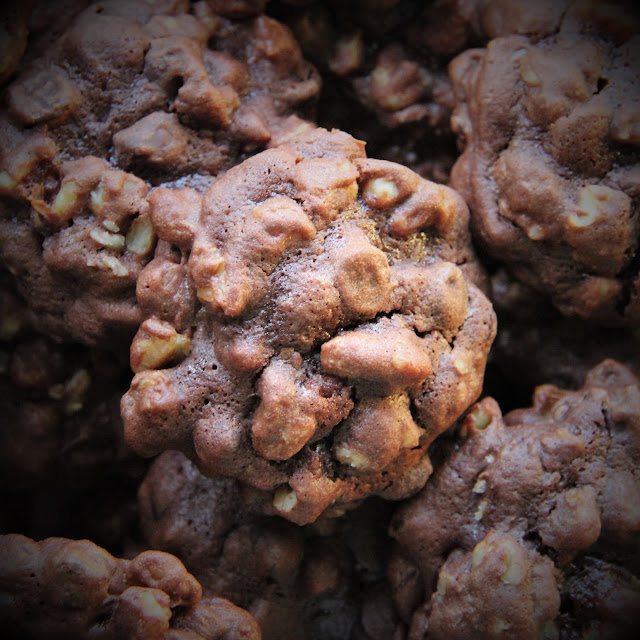 I have a confession to make. Until last week, I haven't made cookies in years. So many years, in fact, I can't recall the last batch of cookies that I baked. This lapse in cookie baking is due to my daughter, Maddie. Once Maddie was old enough to bake, cookies were her thing. If our family and friends wanted cookies, Maddie happily obliged their cravings. Maddie makes excellent cakes, too. Me? I continued on with the fussier side of baking, making delicious pie crusts and triple chocolate meringues. But now that Maddie's away at college, if I want cookies, it's up to me to make them.
I was invited recently to a photography event and the hostess asked for all the attendees to contribute to a potluck meal. I adore chocolate chip cookies, but I wanted to shake things up a bit and that's when my mind began wandering through the halls of time to recall other superb cookies from my bygone cookie baking days. It didn't take long for me to fondly recall my sister Linda baking up batches of cookies when my daughter was small and we all lived together for a brief time in 2001 before our world got permanently turned upside down after September 11th. This browniesque cookie is our favorite from that time.
The recipe is adapted from a Baker's chocolate recipe called Death by Chocolate Cookies. Linda changed the recipe a bit, which she always seemed to do, based upon her years spent as a pastry chef in the Santa Ynez Valley. The recipe couldn't be easier. All the kitchen equipment you need is a large glass bowl, a whisk, some measuring utensils, a couple cookie sheets and an oven and your on your way to producing an excellent batch of cookies. I hope you enjoy them as much as we do. 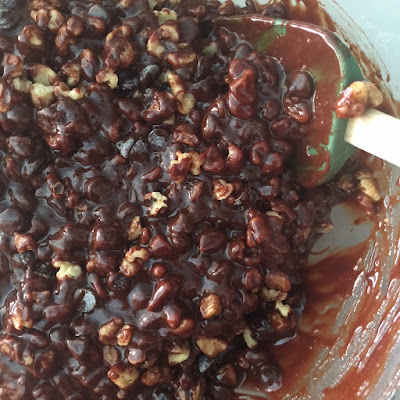 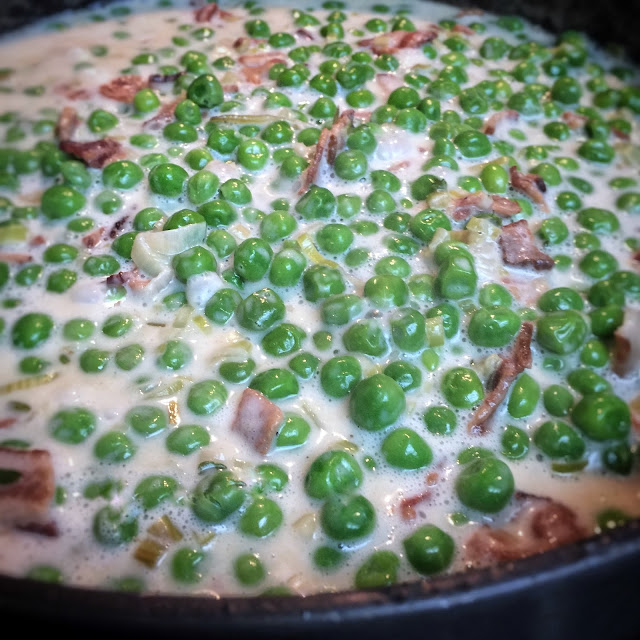 Read more »
Posted by Salvation Sisters at 6:52 AM No comments: 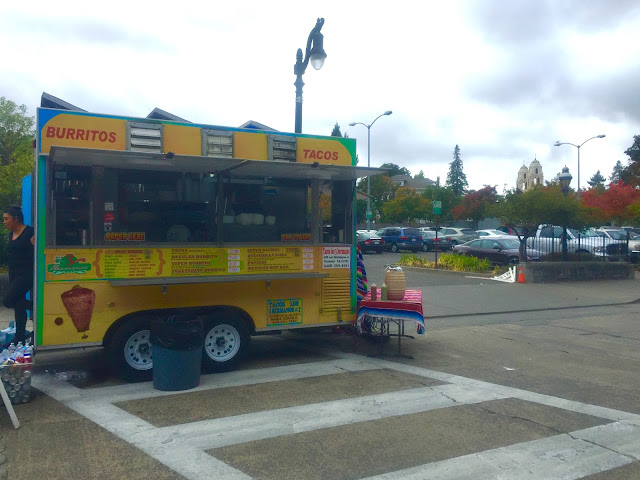 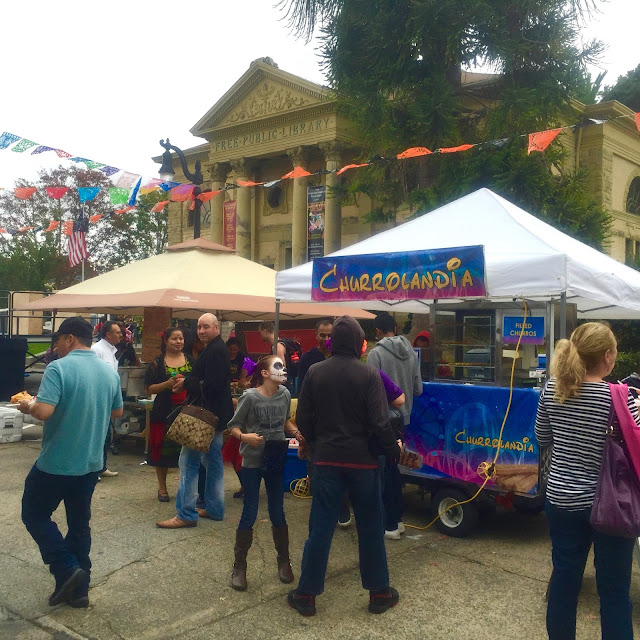 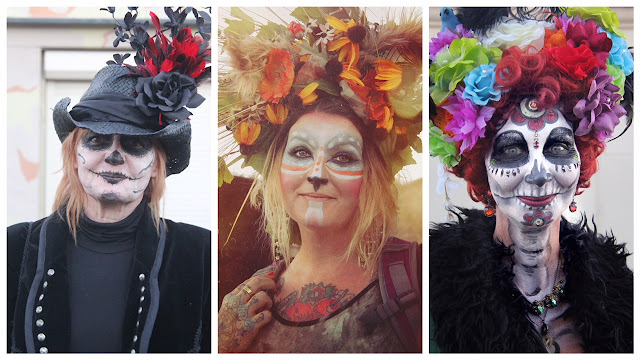 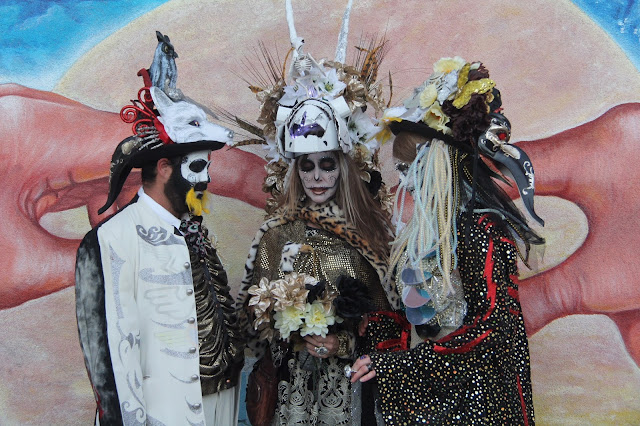 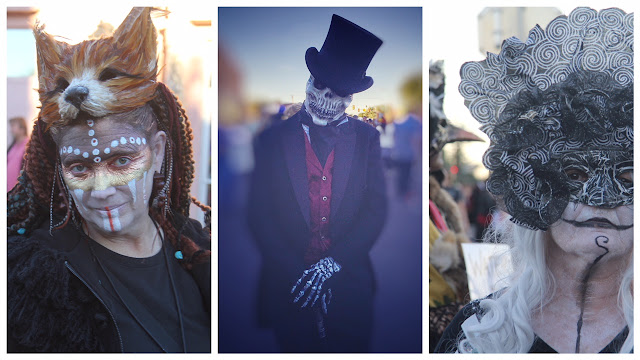 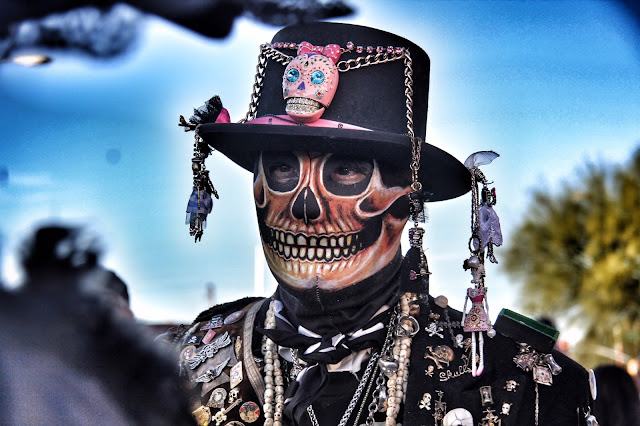 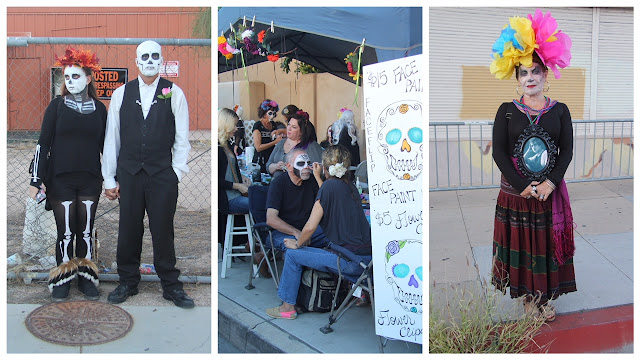 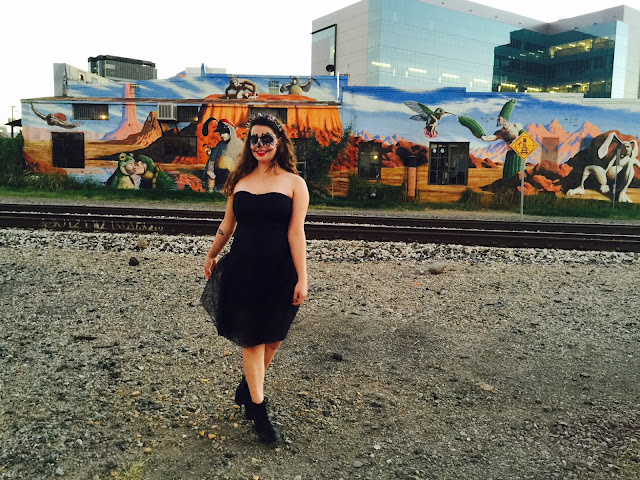 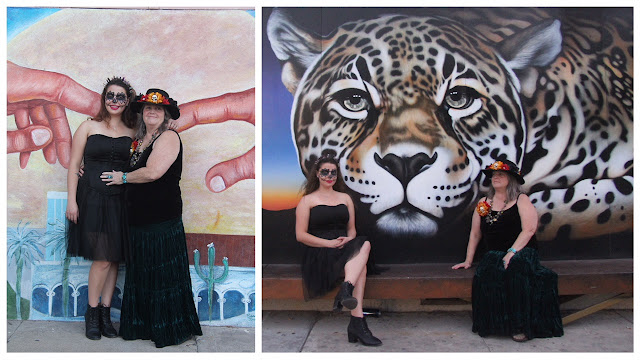 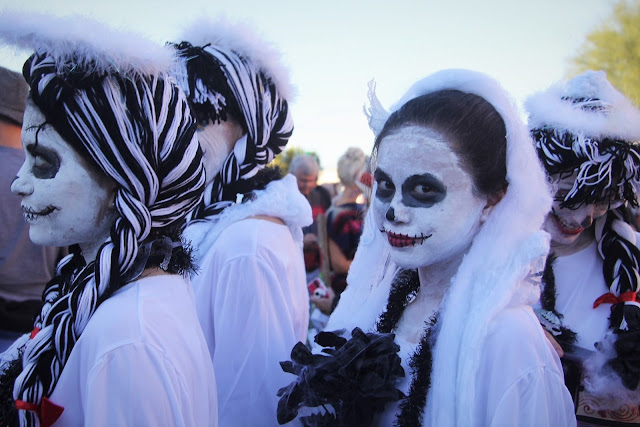 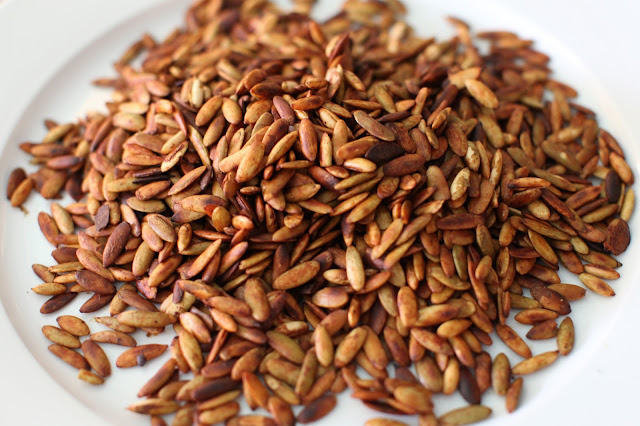