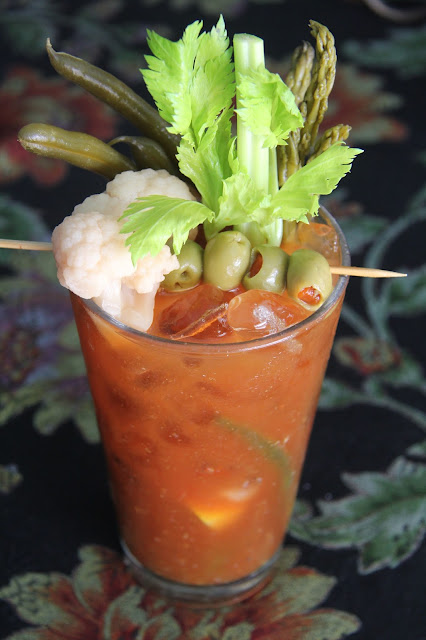 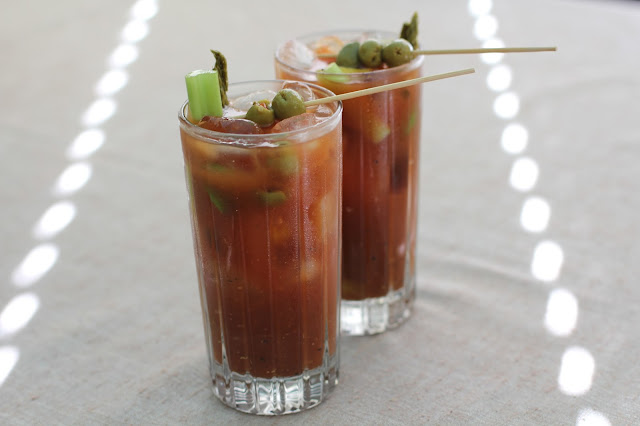 Posted by Salvation Sisters at 1:31 PM