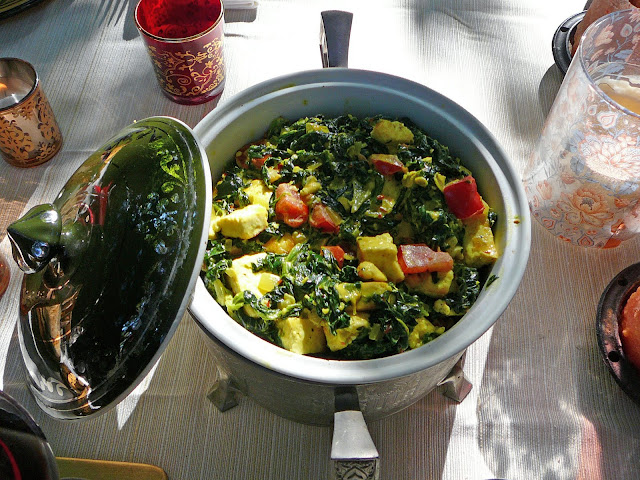 This recipe is essentially Creamed Spinach Indian-Style. It is a speciality of the Punjab state in Northern India. We like to serve this delicately seasoned side dish with Chicken Tikka Masala and Roti.

In this particular dish, it is much easier to use defrosted frozen spinach than fresh. For guests, we use heavy cream, but for everyday cooking, milk or half and half can be substituted. Various recipes use different spices, such as ground coriander and garam masala, in addition to minced garlic and a finishing squeeze of fresh lemon juice. The dish gives you room to experiment. 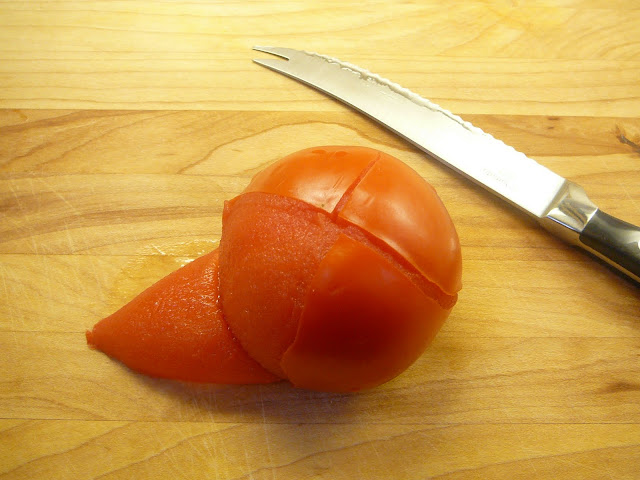 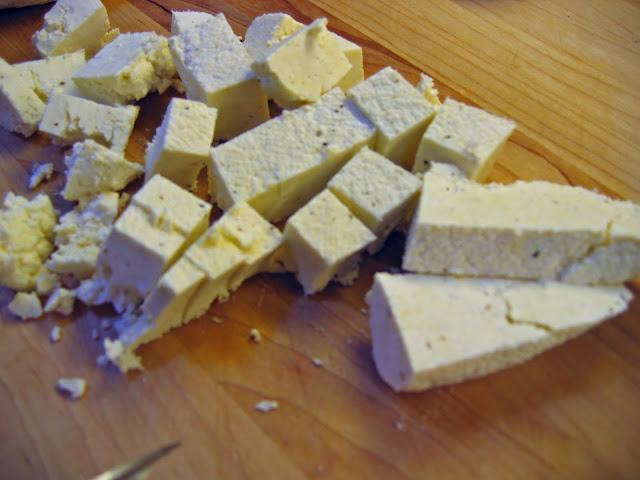 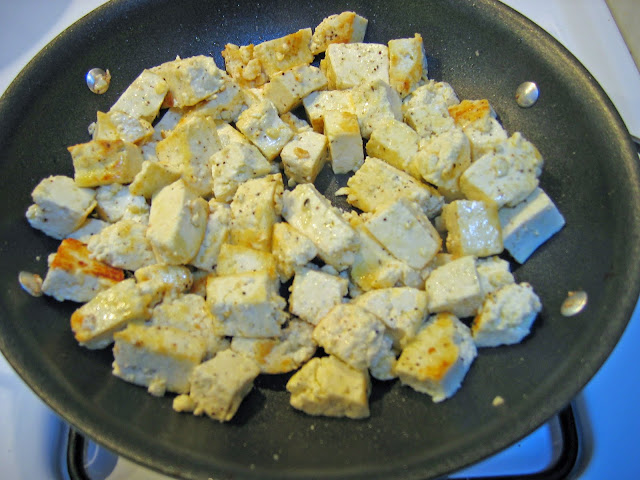 1. To peel the tomatoes: Place a saucepan, 3/4 full of water, over high heat and bring to a boil. Cut a shallow X over the bottom of the tomatoes. Carefully transfer each tomato to the boiling water and let cook for 30 to 60 seconds until the peel starts to curl. Remove to bowl to cool, or run the tomatoes under cold water to quickly cool and to remove the peel. Core the tomatoes, dice and set aside.
2. To prepare the paneer: Heat oil in a high-sided pan to prevent oil spattering you or the stove. When hot, lightly fry the cubed cheese until lightly golden brown, about 2 minutes. Remove cheese from oil and let drain on a paper towel lined plate.
3. For the spinach: Heat the ghee in a pan or large skillet over medium heat until hot. Lightly fry the spices and ginger until fragrant - 1 to 2 minutes. To the pan and the spinach, stirring to incorporate.
4. Add flour and water mixture along with heavy cream. Season with sea salt and pepper. Stir to incorporate. Let it cook for about 8-10 minutes, stirring frequently. Add diced tomatoes, leaving seeds behind, and cook for another few minutes. Add paneer. Cook for another few minutes and serve. Serves 8. 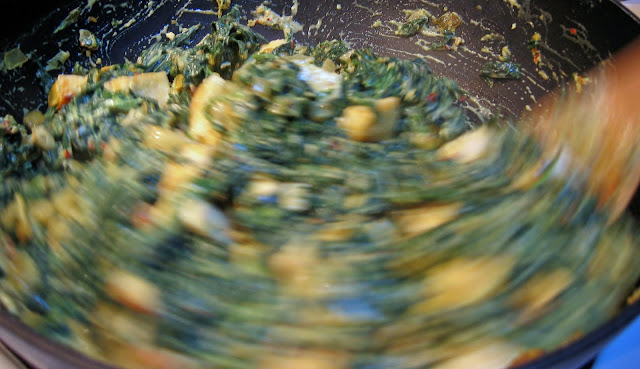 Posted by Salvation Sisters at 8:31 PM